Advance Practice Nurses (APNs) know well that in order to practice, both his/her RN and APN licenses must be current. Here are the rules and timelines you should be familiar with if you are a current or prospective APN. 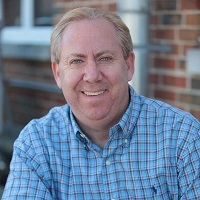 About James B. Goldberg

Jim is the founding attorney of James B. Goldberg & Associates and has focused on professional licensing for over 20 years. Read more